We use cookies to help you navigate efficiently and perform certain functions. You will find detailed information about all cookies under each consent category below. The cookies that are categorized as "Necessary" are stored on your browser as they are essential for enabling the basic functionalities of the site. We also use third-party cookies that help us analyze how you use this website, store your preferences, and provide the content and advertisements that are relevant to you. These cookies will only be stored in your browser with your prior consent. You can choose to enable or disable some or all of these cookies but disabling some of them may affect your browsing experience. Cookie policy

Necessary cookies are required to enable the basic features of this site, such as providing secure log-in or adjusting your consent preferences. These cookies do not store any personally identifiable data.

Analytical cookies are used to understand how visitors interact with the website. These cookies help provide information on metrics such as the number of visitors, bounce rate, traffic source, etc.

Performance cookies are used to understand and analyze the key performance indexes of the website which helps in delivering a better user experience for the visitors.

Advertisement cookies are used to provide visitors with customized advertisements based on the pages you visited previously and to analyze the effectiveness of the ad campaigns.

Other uncategorized cookies are those that are being analyzed and have not been classified into a category as yet.

The foundational technology for Web 3.0 & Metaverse in a digital-first world

Blockchain enables decentralized & secure storage and transfer of information. It is a powerful tool for tracking transactions that can minimize friction, reduce corruption, increase trust and empower users. It is an enabler of greater trust and transparency assured through decentralization, cryptography, and the creation of new incentives. Blockchain is the technology that supports and sustains all crypto currencies- Bitcoin, Litecoin, Ethereum etc.  it has evolved into a foundational technology with promise in many areas. While the financial sector is investigating it as a means to replace expensive and inefficient payment systems, it could also reshape supply chains - particularly in combination with the Internet of Things (IoT) and artificial intelligence (AI) - while boosting the practical, day-to-day use of smart contracts and digital identities. 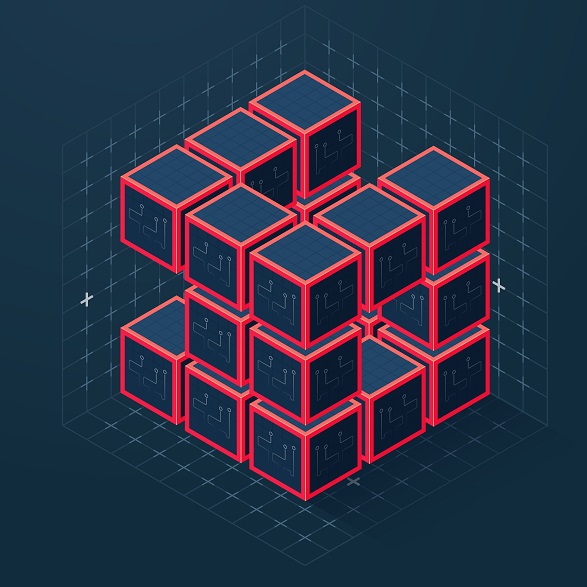 Blockchain’s Market Potential and Its Role in Spurring Web 3.0

According to an estimate by the World Economic Forum (WEF), around 10% of global GDP will be stored on the blockchain by 2025. In 2021, global spending on blockchain solutions is reached 6.6 billion dollars. It is now forecasted to reach nearly $17.9 billion in 2024, growing at a five-year compound annual growth rate of 46.4%. That means in the next 5 years the world leaders are preparing for a huge shift and are ready to embrace it for the next era of internet technology.

Timbre Lee’s Web 3.0 is the ‘semantic web’ with a vision of interconnected, navigable data that can be used by anyone for research, business, and social impact. What if machine could talk to one another? Semantic Web is that feature of the web in which computers become capable of analyzing all the data on the Web — the content, links, and transactions between people and computers. Semantics in the context of the worldwide web would enable machines to decode meaning and emotions by analyzing data. The public availability of data can indeed make a difference to huge problems including cancer treatment, global warming, and pandemic response, to name a few. The three crucial foundation technology of Web 3.0 are Artificial intelligence (AI), IoT (Internet of things), and blockchain technology. – And Blockchain will help in achieving decentralized data storage and foster faith in the virtual world. The public blockchain, with its ability to create a unique-in-its-kind decentralized database, is the necessary infrastructure for Web3.0. One can find blockchain web 3.0 use cases tailored for improving privacy and digital infrastructure. For example, a user can prove to a website that they know the password without giving the password to the website. As a result, the user’s password would never go on a database of the website, thereby ensuring safety from unprecedented attacks. At the same time, the web3 use cases of privacy and digital infrastructure improvements could also improve regulatory compliance with an application or service on blockchain. The most prominent web3 examples in real use cases is blockchain-based games. With the support of web3 principles, blockchain-based games could open up completely new virtual worlds and economies.

Role in Future-Proofing Data and Transactions

Blockchain’s unique combination of cryptography and distributed networking allows a tamper-resistant, append-only and immutable ledger that contains confirmed and validated transactions and provides a foundation for governments, citizens and businesses to trust one another. The benefits of blockchain and distributed ledgers aren’t limited to cryptocurrencies only, it has way more potential to transform government activities by offering new ways of organizing processes and handling information.  Estonia, one of the leaders in transforming the whole old system into another plane, was one of the first country to use scalable blockchain technology to ensure the security of data stored in government repositories and to secure data from insider threats to the country. It also used to provide interoperability services, such as X-Road, or e-Land Register by providing the link between the government and society. Dubai has used blockchain in land registry to enable the “almost instant” transfer of property securely.

Another key value that it offers is data integrity. The integrity of a Blockchain network is encoded in every step of the process and is distributed among all participants in the network rather than in any single entity. The double-spend problem was resolved through intermediaries while transaction. Blockchain provides distributed power. It brings the concept of democracy to the internet, it allows people to control their data without fearing misuse or leaking.

Perceived trustworthiness is the basis of trust, that lowers monitoring and transaction costs (Nobel prize-winning economist Kenneth Arrow). Blockchain technology has immense potential for digital transformation. There is a need for a framework for technology design and implementation that begins by thinking first about areas where there is a need to improve social trust.  Governments in several countries have been experimenting with the application of this novel technology to a wide variety of functions and services, including land registration, educational credentialing, health care, procurement, food supply chains and identity management.

Blockchain drives operational efficiencies. Cost can be taken out of existing processes by removing intermediaries or the administrative effort of record keeping and transaction reconciliation. Asset managers can achieve material cost benefits across front-, middle- and back-office activities through a reduction in data manipulation, the decommissioning of legacy infrastructure and lower frictional costs of investment. Revenue opportunities will grow out of the improved data sources, greater liquidity and lower frictional costs fostered by blockchain. This can shift the flow of value by capturing lost revenues and creating new revenues for blockchain-service providers. As with banks, governments’ key record-keeping and verifying functions can be enabled by block chain infrastructure to achieve large administrative savings. Based on the research by Mckinsey- quantification of the monetary impact of the more than 90 use cases, it was estimated that approximately 70 percent of the value at stake in the short term is in cost reduction, followed by revenue generation and capital relief.

CSM Technologies is a pioneering GovTech company that brings disruption to Government machinery and its functioning. Owing to the decentralized network of Blockchain, it not only becomes a cost-competitive solution for a Government but also goes high on delivering transparency and accountability. Blockchain solutions ensure zero-leakage workflows and highly secured project/scheme management. CSM has experimented with blockchain technology in Paddy procurement automation system for revolutionizing the procurement of paddy by the Govt. of Odisha at MSP from the genuine farmers in the most secured way.

Through automation, redundant processes and sharing data among permissioned network members in a decentralized way, blockchain reduces traditional friction between systems and unlocks the value long trapped inside hardened organizational silos. The result is newfound domain agnostic trust and transparency. Because of CSM’s expert know-how on Government and its functional challenges, we have been able to devise and develop solutions that encompass business-critical applications in Education, Supply Chain systems, Land Registration solutions, Digital certificates, Disaster Management and last but not the least Direct Beneficiary Transfer solutions. CSM is working with entities at all levels to prove blockchain’s value in leading the digital transformation of government.

CSM Technologies is a pioneering GovTech company that brings disruption to Government machinery and its functioning. Owing to the decentralized network of Blockchain, it not only becomes a cost-competitive solution for a Government but also goes high on delivering transparency and accountability.
Contact Us 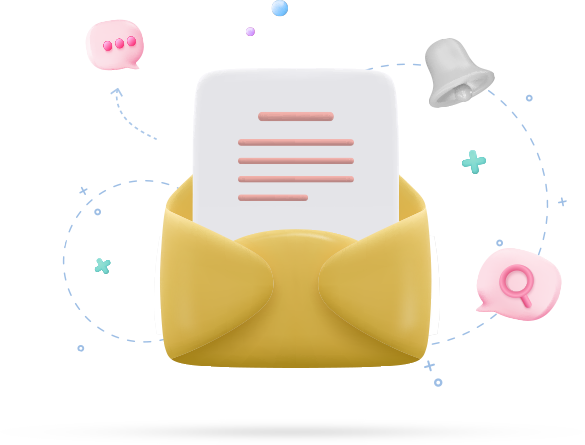 Subscribe to have CSM's insights, articles, white papers delivered directly to your inbox.